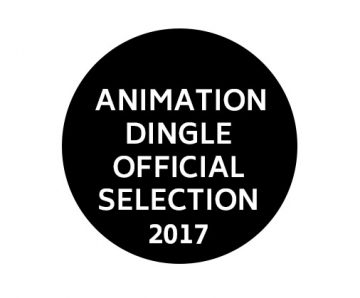 Animation Dingle 2017 has announced their ‘Official Selection’! Our Animation Courses’ films have been noticed!

Films which will be shown

The films which will screen at the 5th annual festival in March are:

Congratulations to our students and graduates of the Animation courses who worked so diligently on these films with their teams!