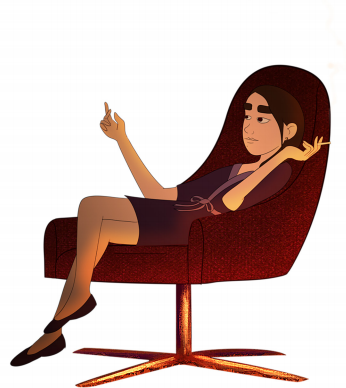 There will be screening of BCFE Games and Animation student work from the 2017-18  academic year. This year there is a selection of productions generated across 3 levels of study: a selection of games, short animation films and commercial advertising prototypes exhibiting a diversity of narrative structures and demonstrating the wealth of technical, design and visual concept skill produced during the 2017-2018 academic year. The showcase will be officially opened by Aoife Doyle, of Pink Kong Studios in Dublin, Ireland, a prominent member of the college alumni.

Narrative themes embrace very human issues such as health articulated, at length, through humour, sentiment and politics. Iconic Irish cultural narrative themes are screened alongside references to modern and social reality and virtual ideals. The original art, provided for promotion of the event, is by Owen Wynne currently completing study in Visual Media / Animation. The image is from an animation sequence screen grab on the recent ‘Whack Jobs’ collaborative animation production. See our Animation Invite 2018.