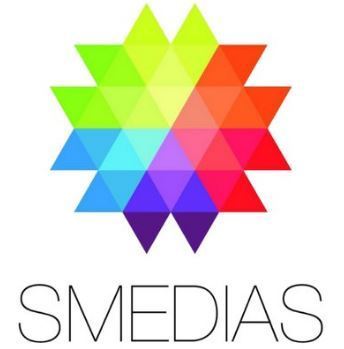 Great news for BCFE: the nominees for the 2019 Smedias have been announced and the college has secured five nominations across four different categories.

The college’s online newspaper the BCFE Millennial received a nomination in the ‘Website of the Year’ category. The journalism students are thrilled with this as it is the first year that the newspaper has gone exclusively online.

Adam Gray received a nomination for his short film Noise.

Whack Jobs is also listed in The People’s Choice Award, which readers can vote for here.