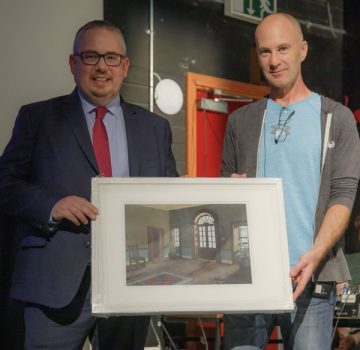 Students from our Animation, Film and VFX courses one year, two year and degree level – attended our guest lecture with Bill Hodman- alumni of the college.
Insightful and generous in sharing experiences and practice within the animation industry -both 2D and 3D

Bill was born and grew up in Arthurstown, a small town in County Wexford, Ireland. He moved to the United States in the summer of 1995 and became a naturalized US citizen in early 2004.

He attended the Senior College Ballyfermot in Dublin, where he studied animation. A month before graduation he was offered an internship with Walt Disney Feature Animation in Orlando, Florida. He worked as a 2D layout artist there for almost 9 years on the feature films Mulan, Tarzan, Lilo and Stitch, and Brother Bear.

Bill has worked for two of Disney’s studios — the first in Orlando, Florida from 1995 to the studio’s closure in 2004, and the second in Sydney, Australia from 2004 to that studio’s subsequent closure and the end of his department’s work in late 2005.

Bill now works in 3D animation at Blue Sky Studios in White Plains, New York, where he has been employed since early 2006.

Thank you, Terry Warren for photographs from the event, and to the TV department for organising recording. 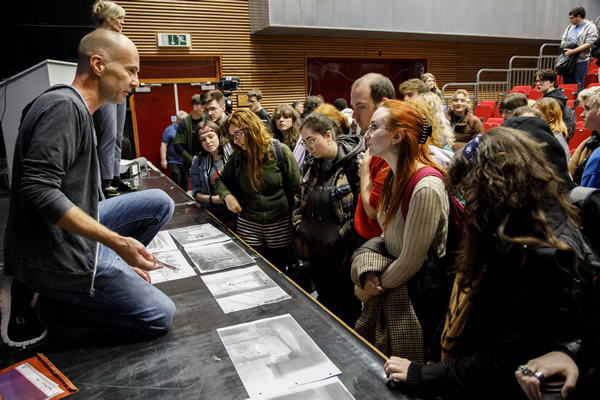 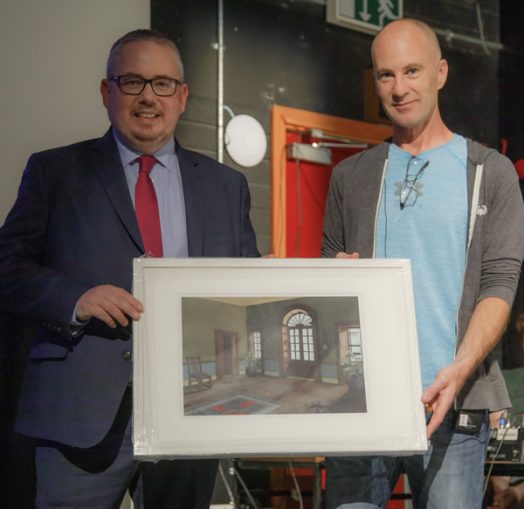 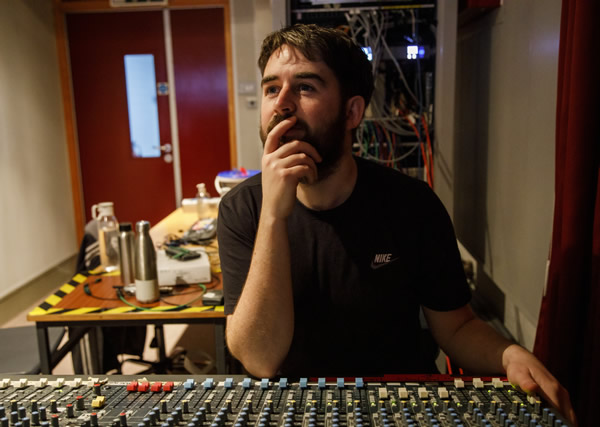 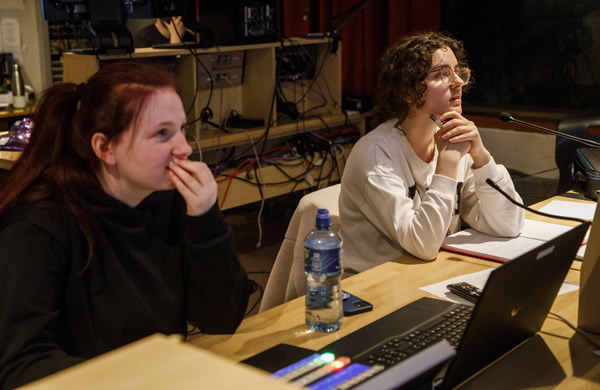 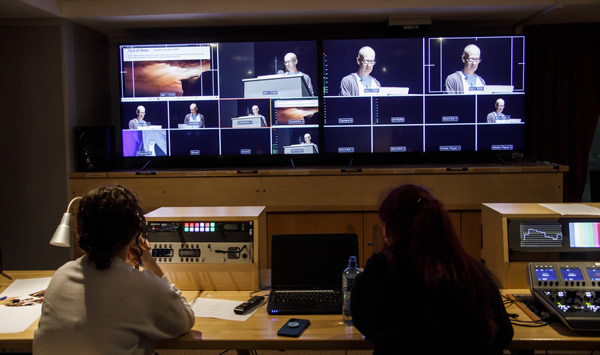 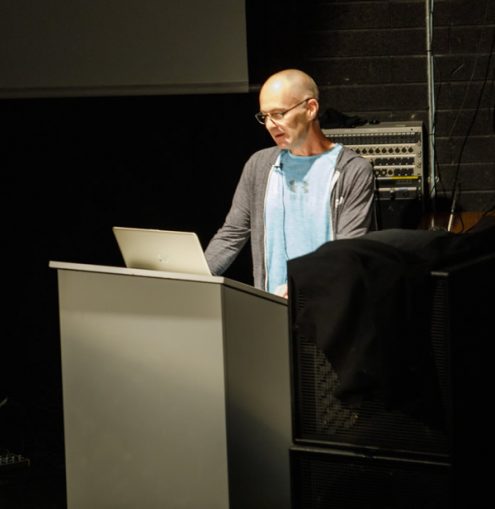 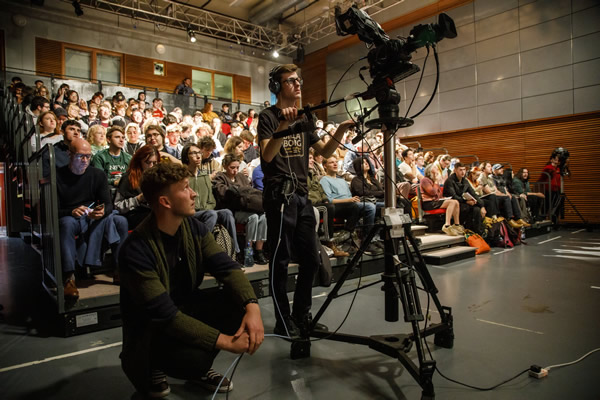 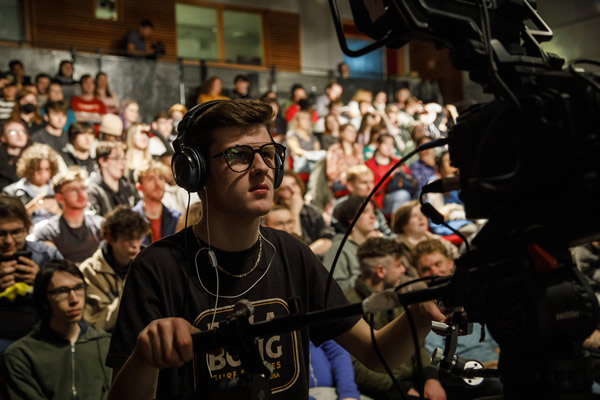 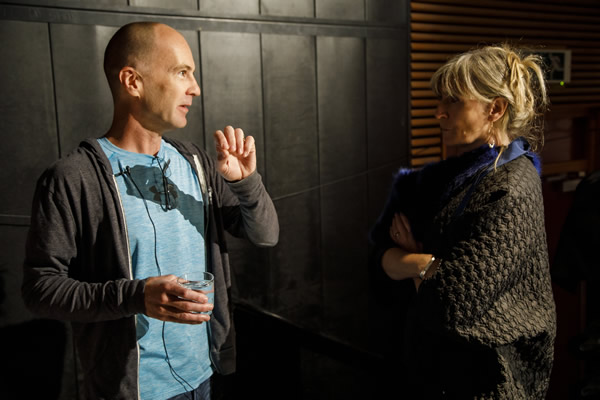 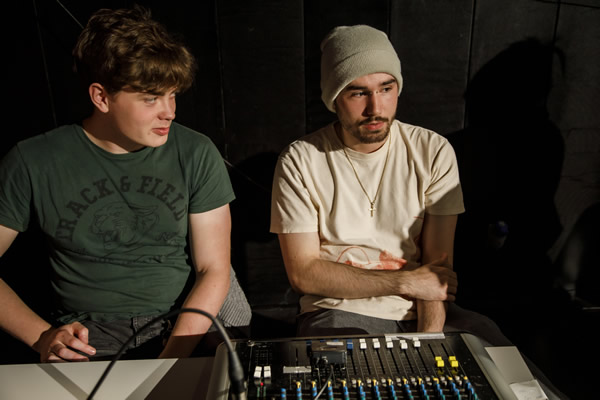 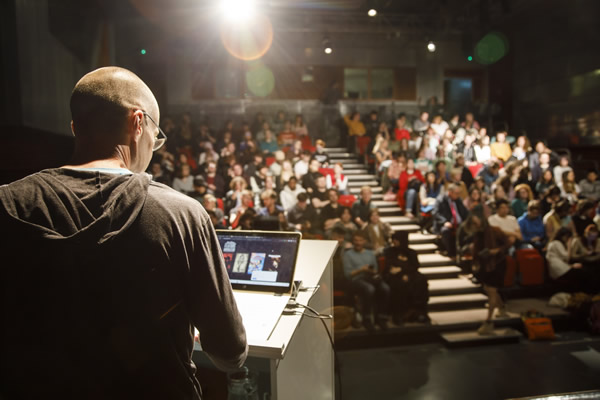 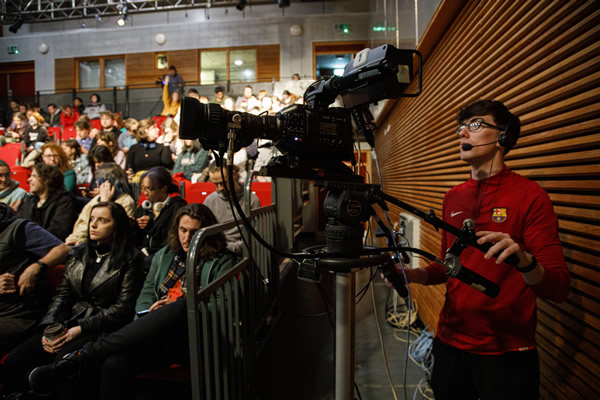 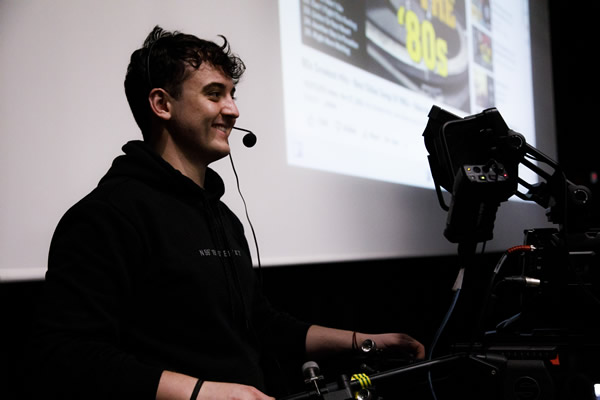