BCFE’s Irish School of Animation is proud to announce that the animations listed below were selected to be included in the Irish program curated by the Director of the Dingle Film Festival, Maurice Galway, for the Santa Barbara International Film Festival. 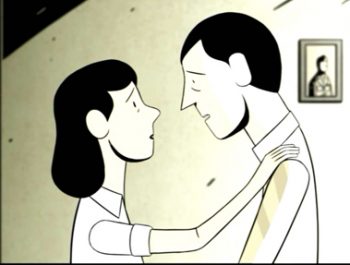