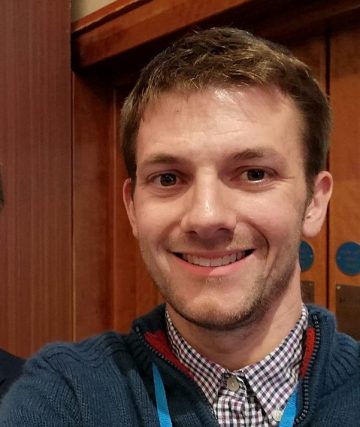 Nicholas Ryan-Purcell, BCFE graduate: ‘This is Nicholas’ to be screened at the IFI

Congratulations to BCFE Television graduate Nicholas Ryan-Purcell: his film ‘This Is Nicholas’ will be screened on Wednesday 7th of November at the Irish Film Institute, Dublin. Nicholas was a student on the Television & Digital Film Course, followed by the two year HND in Television Production. He had a particular interest in documentary, and after college formed Nicholas Ryan-Purcell Productions to develop his own films.’This Is Nicholas’ deals with his life as a person with Asperger’s Syndrome, as well as the support that he has received from his family, teachers and friends.