Paul Aichele, who has created such iconic animated characters as Lightning McQueen from Cars, and Bruce the shark in Finding Nemo gave a talk to BCFE Animation and Visual Effects students. [Feb 13th ABH]

Paul worked as an animator and visual effects artist and on movies like Brave, Ratatouille, Up, Finding Nemo,  just to name a few. He talked about work and life in the animation industry and shared his experience from  20-year making Pixar Characters.

Speaking to a packed hall, Paul gave valuable insights into how he has sculpted 3D characters. He also showed how figure and facial modelling and rigging has developed throughout his career.

The audience was captivated to be meeting the animator whose creations are milestones of their childhood. Many commented on how Paul’s dedication and enthusiasm shone through.

After the lecture, there was a question and answer session, and Paul stayed on in the college to speak with students and look at their work. 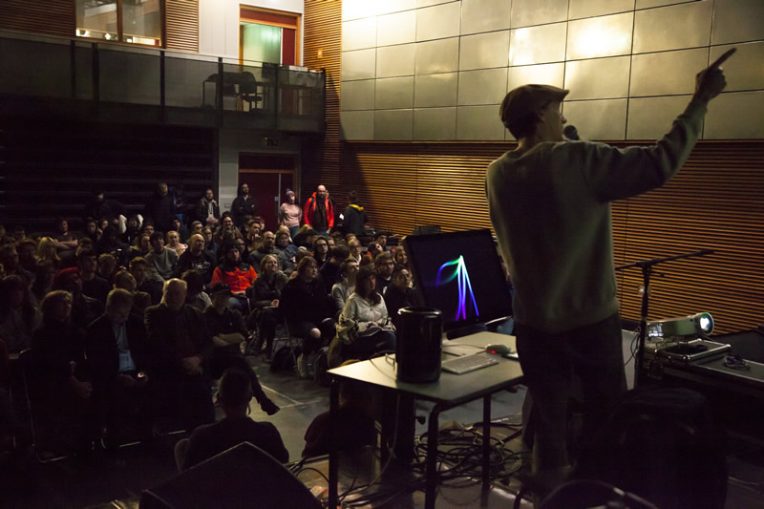