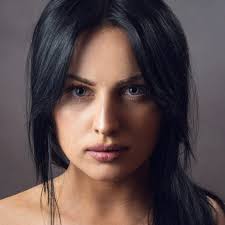 “IndieCork Festival, the festival of independent film in Ireland, rounded off another successful year as it came to a close on Sunday night – having broken its box office and attendance record…

A gripping tale about the trappings and dangers of Social Media and how it might affect all of our lives in the future.”.