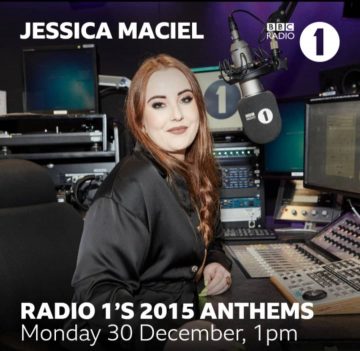 Just three years ago Jessica did her first ever radio show to the BCFE Canteen Social Area Now she’s now just got a gig as a presenter on what many consider the Biggest Music Radio station in the World, BBC Radio 1 FM. With a long application list, Jessica came out on top and we couldn’t be more excited and proud of her.

Jessica told us “Since I graduated September 2018, I have been able to use all of the skills that I got from my MRH Radio Course to help me progress in the industry. The 3 years I spent in BCFE on the MRH Radio Course and the BAMPM Degree helped me to open up as a person and meet and network with new people. Having lecturers that have worked in the industry was such a huge advantage and really prepared me for what was to come”. Jessica had a fantastic article published in Evoke.ie and mentioned her time in BCFE . You may also like to see Jessica’s Erasmus+ radio placement with Spirit FM Finland.

We will send you all a reminder on Social Media to tune in before the first show! 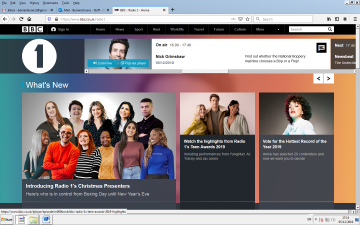 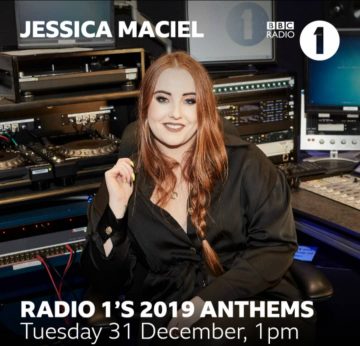