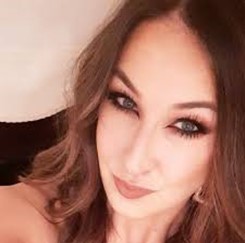 Congratulations on some very recent appointments of former BCFE Radio and BAMPM students. 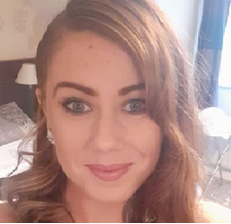 After working as  senior producer of the Niall Boylan Talk Show on Classic Hits, Helena has recently started as producer of “NewsTalk Breakfast” with Shane Coleman & Ciara Kelly.

As such, the entire day’s output of Newstalk sees BCFE students involved at producer or senior producer role.

In her time as senior producer of the Niall Boylan Show, it won national and international radio awards. Helena was first recruited by Niall for work experience at a talk he was giving to the radio students, an Helena herself has been a regular visitor and recruiter of BCFE Radio students since her graduation.

With Aisling becoming senior producer, the role of producer on the Niall Boylan Talk Show was then filled by former radio and BAMPM degree student, Ruth Abbott. Ruth had first started doing work experience on the show and was then employed as a part-time producer for cover work, before being made producer in her own right. Ruth is also a very talented presenter and can be heard on air too. When we remember her 21st birthday celebrations being held in a radio networking class we were doing just over a year ago,  and the fact she only graduated weeks ago from BCFE, it suggests Ruth is off to a great start.

These are all very talented people, and we miss them all in the college and huge congratulations to all!

The Team also just recruited 3 current radio students for paid work in the station and show.

Very special thanks too to the multi-award-winning Niall Boylan who is a great friend to the BCFE Radio Department and our students and we would encourage all to listen to his show:

Upon Completion, apply for2  final years for

Academic entry requirements may be waived for mature applicants (21+).