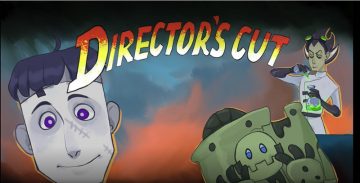 The group began the film towards the end of CCH1 (first year of Classical & Computer Animation Level 6), worked through the summer (2021) and completed it in December when they were in CCH2.

The film was done in and during Layout class, and some Design for Animation class. They were able to use the layouts and storyboards in lieu of regular project work for Summative Assessment. Students and staff had weekly meetings during the Summer to check progress, and a lovely little night-out ‘wrap party’ at its conclusion 😊 … The film was screened in the IFI in May.

BIG congrats to Shana – the Director, and the team on their wonderful achievement! The first of many feathers in their caps🤩