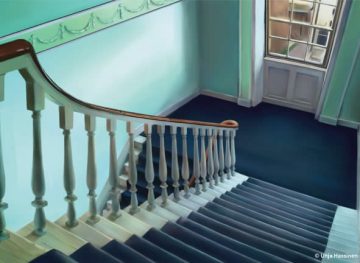 A Vision of Joyce On-Line Exhibition

The Animation students retraced the steps of Leopold Bloom, producing visual research at locations associated with Ulysses. The work produced at these locations was then developed as background art for a proposed animated film based on the life and works of James Joyce. Working with both traditional and digital illustration techniques the students engaged with both the history and the environment associated with James Joyce and his most famous novel, Ulysses.

This project formed part of the Visual Communications module on the Higher National Diploma in Classical and Computer Animation. The students’ own historical research influenced the style and content of the work they produced. In some cases the students re-imagined places as they may have appeared in the early 20th Century. They attempted to capture the special atmosphere of iconic Joycean locations like The National Library, the Martello Tower at Sandycove, Sweny’s Chemist, Davy Byrne’s Pub, Bewley’s Café, and The James Joyce Centre.

Ballyfermot College of Further Education would like to acknowledge the warm welcome received at all the above locations. 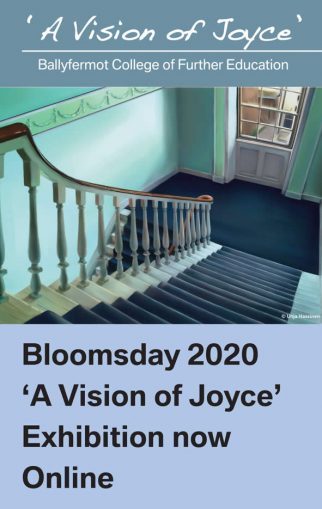