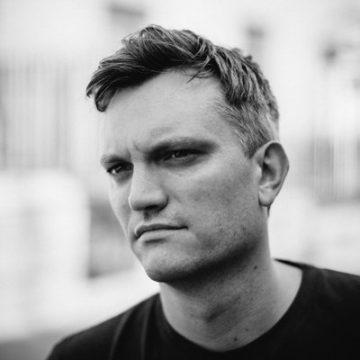 The BAMPM students were delighted to meet writer and journalist Mark O’Connell at a Zoom call on Tuesday 13th April. Mark discussed his approach to writing his two recent books, his experience writing for various high-profile media outlets, and issues involved in research.

Boston University has described his work as follows: “O’Connell, who is featured regularly in the New Yorker, the New York Times, and the Guardian, is considered one of the most significant global commentators on the future shape of the world, artificial intelligence, and transhumanism. Awarded the 2019 Rooney Prize for Irish Literature, O’Connell’s To Be a Machine carries the reader on an astonishing journey into the world as it will be. The Times of London described this “gentle, humorous and lovingly written book” as “a Homer’s Odyssey for the digital age.”

Our Level 8 course is validated by Dublin City University.

We are currently receiving applications and the first round of offers will be out by the end of May.