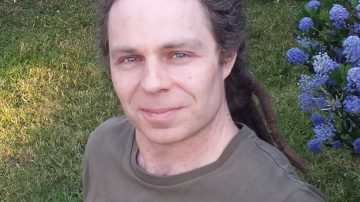 Nathan Walsh studied the 2 year HND Radio and then the Final Year Media Management Production Degree in BCFE. Having made this documentary for his Radio Course assignment it now becomes his second documentary to be made into an RTE Radio Doc on 1

“Two best friends from Lucan, now both in their 40s, recount how a chance encounter with the Hare Krishnas in Dublin city centre in 1993 was to change everything. Bored with school and the monotony of hanging around the streets, they devoted themselves to this strange, exotic religion, swapping tracksuits for saris, burgers for kitchari and, ultimately, Ireland for India.”

“It’s kind of surreal to have a documentary that began life as an assignment for BCFE now become a Documentary on One production that will be heard around the world. Radha and Helen are both great fun though, and their story is quite an adventure, so it’s great that the wider public will now have an opportunity to hear it. And of course, without the amazing teaching and support from Bernard, Simon, Brian, Orla and all of the other tutors at Bellyfermot College, it would never have happened.” 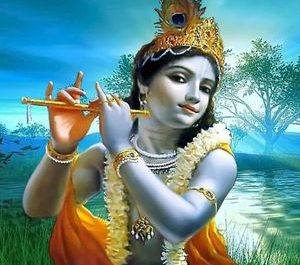 His first 2018 Documentary Riverchapel Ladies On Tour, was also broadcast in The RTE Doc on 1 Slot.

Nathan followed his neighbours of an older a ladies’ club from Riverchapel in Co. Wexford as they were going on a Golden Years holiday.

Upon Completion of above students can apply to stay in BCFE to complete a final year DCU Honours Degree in Business – Media Production Management.