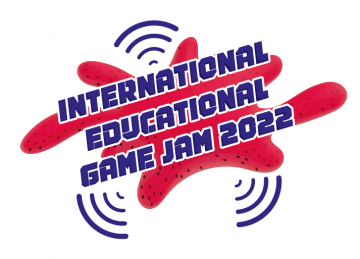 During the February mid-term break, our HND game students and BA-level game design students participated in an international game jam run by some of our Erasmus partners in GLU, Utrecht. Participating countries included Ireland, The Netherlands, Sweden, and Finland.

Students were randomly placed in collaborative groups of 4-7 that worked together using Discord, where they were partnered with one person from their own country, with the rest of the team being made up of students from other countries. Judging panels were made up of industry experts from the participating countries and the games were ranked at the end of the week.

Keynote speaker was Annakasia Kultima, from Aalto University, researcher and author in games studies. BCFE students participated in teams that ranked 2nd, 6th, and 15th and can be viewed and downloaded here: