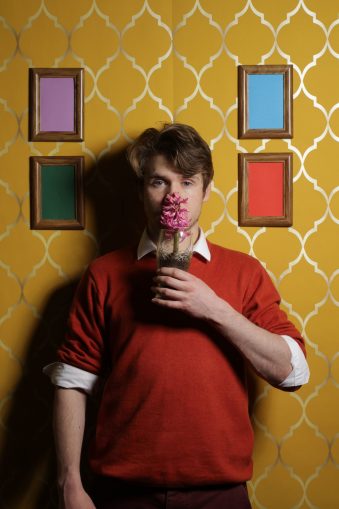 Former BCFE Rock School student Ronan Kealy (aka. Junior Brother) has taken the Irish music industry by storm this summer (see the full video below). According to Blindboy of the Rubberbandits “he’s making some of the best songs in Ireland at the moment” and actor Cillian Murphy is a big fan. He has recently toured the East Coast of the U.S. with Glen Hansard and joined the Proclaimers on their sell out UK tour this August. As well as that, Ronan has received ultra-positive reviews from his performances at major festivals such as Body & Soul, All Together Now and Another Love Story. Having released his exceptional debut LP “Pull The Right Rope” on Galway’s Strange Brew label back in May of this year, Junior Brother ends an incredible summer playing at this weekend’s Electric Picnic festival in Stradbally – his performance is not to be missed. You will also find him opening for the Proclaimers at Cork Opera House, the Bord Gáis Energy Theatre, Dublin as well as Belfast’s Waterfront this September 6th, 7th and 8th respectively. More details at the links below. If you fancy yourself as a budding songwriter why not think about applying to our HND in Contemporary Music Performance (Rock School) @ BCFE; Ireland’s original and most successful popular music Programme.