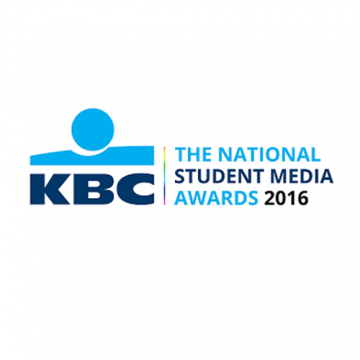 Congratulations to Sean Cunningham for winning a SMEDIA last night at the National Student Media Awards. He won with his delightful short animation Bugg and Mr Hill. This win follows his winning not one, but three, awards at the recent Dingle Film Festival.

Short Film of the Year

Other SMEDIA nominees included BCFE’s Richard Barragry for Short Film of the Year.

TV Production of the Year

John Murphy has also been nominated for TV Production of the Year.

The journalism students made the college very proud for securing nominations in three categories:

We’d like to congratulate them one and all for securing nominations and receiving the industry recognition for the hard work they put into their respective creative media projects and wishing them all the best in their future careers.