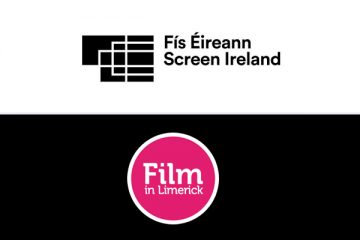 Two graduates of the Diploma in Film Production run in BCFE  are going from strength to strength within the Irish Film Industry. 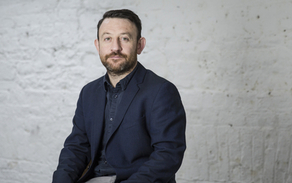 The midwest has become one of the fastest-growing regions in Europe for film and television production, according to Paul C Ryan, regional film manager at Film in Limerick.

“The feedback we are getting from productions is that the region is a great place to make movies and TV. We have the infrastructure – not only the largest film studio in Ireland at Troy – but also smaller-build spaces ready for use, and a developing crew base that is growing in experience fast.” 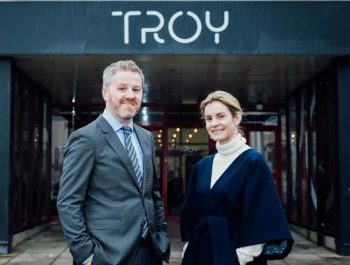 If you are interested in becoming part of the TV & Film Industry, take a look at our Film, TV and Special Effects Courses, listed below.