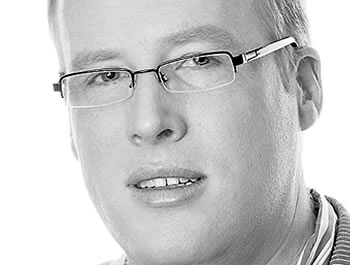 I have been working in RTE Radio 1 for the past ten years. I produce and present on Radio One each Saturday morning at 8.30am. I also stand in for Joe Duffy on Liveline and I also present the sport on Morning Ireland from time to time. Before joining RTE in 1998, I worked in Shannonside Northern Sound Radio for five years. I was a BJS (now MND – Diploma in Media & Broadcasting)  student in Senior College from 1990 to 1992. Without doubt, I would never have made it in the media world without my time in Ballyfermot. I learned so much about the media, and many of the tips and hints I learned from there back then, I still use today in my work. I made friends for life there whom I keep in regular contact with. And it’s thanks to Brenda, Joan, Fergal, John and Jim that I am still working in radio today. 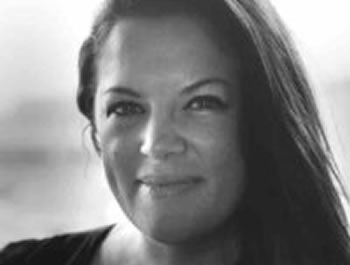 I had planned to go to college for one year, that was all I thought I’d be able to stomach. One year of presentation and performance for media (now IPC – Broadcast Presentation Skills) and I was positive I would be the next VJ on MTV. However, I ended up staying a student of BCFE for three fantastic years. In my first year I got so much positive feedback about my writing and my assignments that the lecturers encouraged me to continue on. So, I decided to do two years of General Media. GMHND was great as it gave be a broad overview of the many strands of media including, radio, TV, PR, print, and web design. During my time in BCFE my course coordinator put me forward for a SMEDIA award for Journalist of the year for which I was shortlisted. The encouragement and support I was given by the BCFE team was amazing and something you just don’t get in larger Universities. I know this because I completed my BA in Int. Journalism in Liverpool John Moore’s University, after our course coordinator had set up a link between BCFE and Liverpool.